← Public Idea—Artistic Approaches to the Urban Sphere of Istanbul → 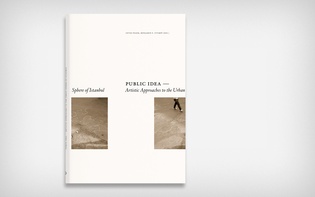 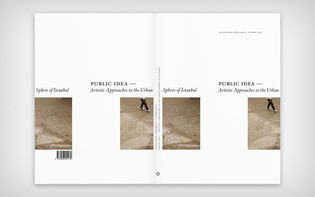 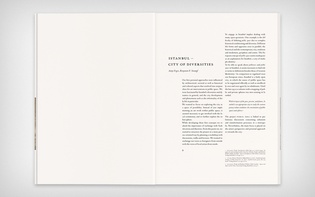 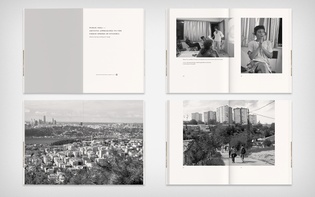 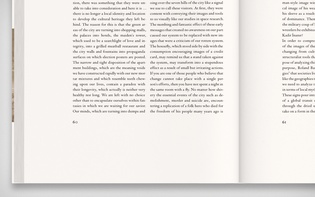 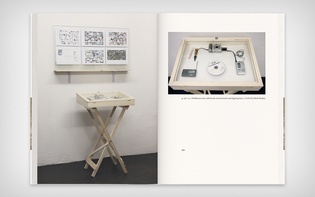 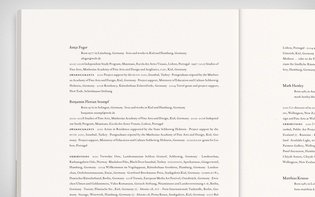 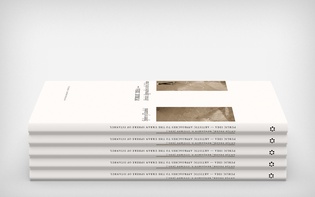 Design of a documentation for the art project “Public Idea—Artistic Approaches to the Urban Sphere of Istanbul.”

Each of the featured projects illuminates a different aspect of urban development and reveals a further understanding of the multiple identity of Istanbul. The different approaches are influenced by architectural, societal as well as historical and cultural aspects, exploring the city as a space of possibility.