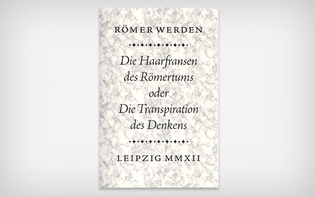 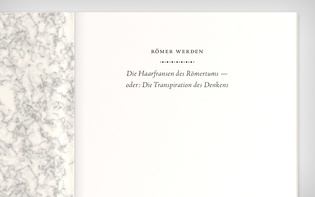 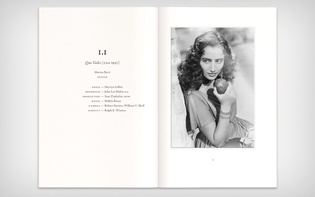 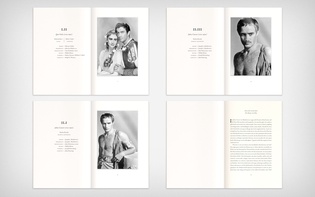 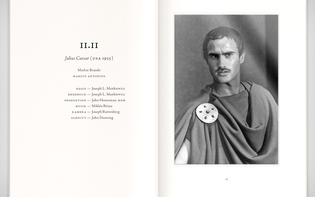 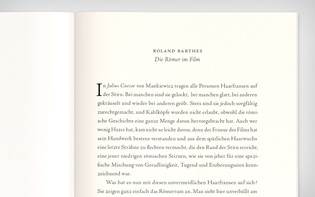 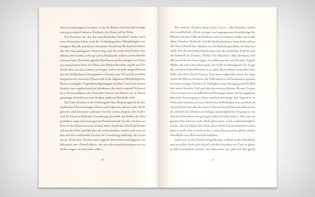 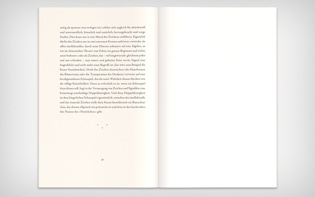 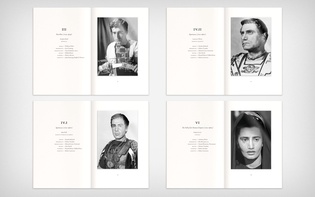 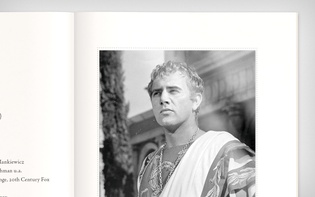 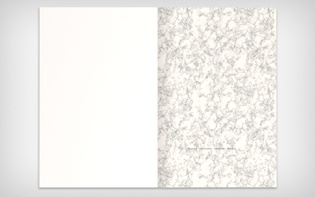 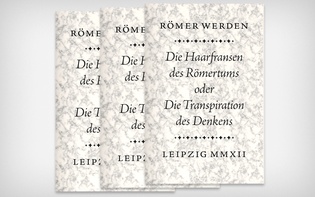 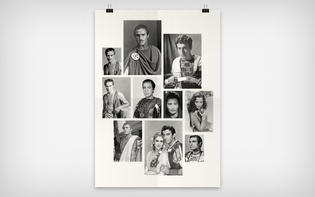 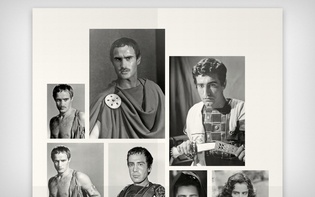 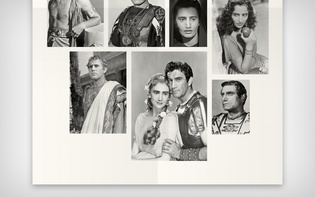 On the occassion of reading Roland Barthes’ essay “The Romans in Films” (from his 1957 book “Mythologies”) and watching Joseph L. Mankiewicz’s film “Julius Caesar” (USA 1953) I tried to become a Roman (“ein Römer werden”) myself.

By digitally inserting parts of my facial features (eyes, brows, and nose) into film stills and lobby cards of several classical Roman-themed Hollywood films from the 1950s and –60s I slipped into different roles. The results are presented in a pamphlet reminiscent of a film still collector’s album.