← The Book of Scotlands → 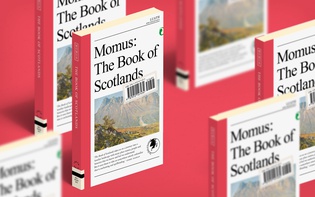 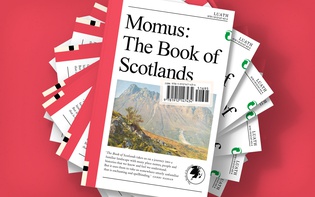 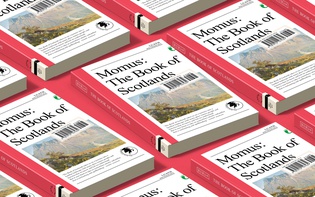 Cover design for the 2018 re-edition of Momus’ “The Book of Scotlands” (Luath Press), originally published by Sternberg Press in 2009.

“The Book of Scotlands” outlines one hundred and fifty-six possible Scotlands which currently do not exist anywhere but maybe, someday, could. At a moment when, after centuries of desire and unrest, independence seems to be a real possibility for Scotland, Scottish-born, Berlin-based musician/author/journalist Momus, real name Nick Currie, offers a delirium of visions, practical and absurd. Momus, who describes himself as a polymath-dabbler, suggests that the real Scotland is free to embrace or reject this parallel world.