← Reflections into a Thousand Pieces → 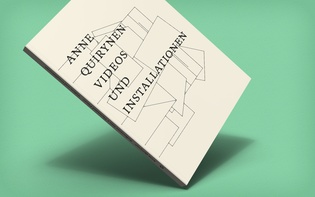 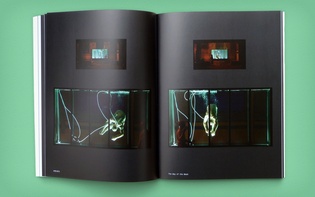 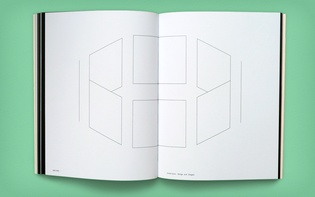 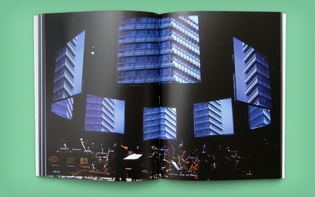 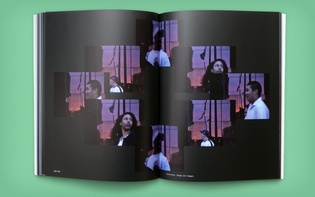 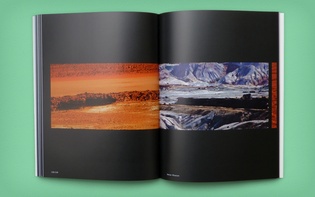 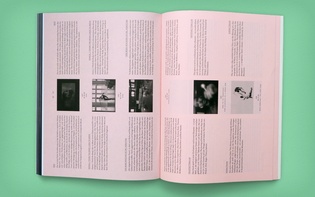 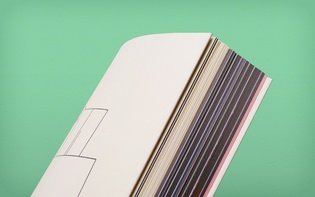 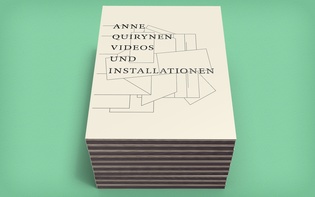 Since the early 1990s, the focus of Quirynen’s work lies on interdisciplinary practices in the field of the moving image and body, art and science, as well as dance, music, and video. By digital sound and image manipulation her projects focus on the human body in relation to its movements and its dispositifs. Quirynen’s works are inspired by collaborations with major contemporary choreographers such as William Forsythe, Enno Poppe, and Marcel Beyer. They define collective and interdisciplinary work as an essential aspect of the artist's practice.